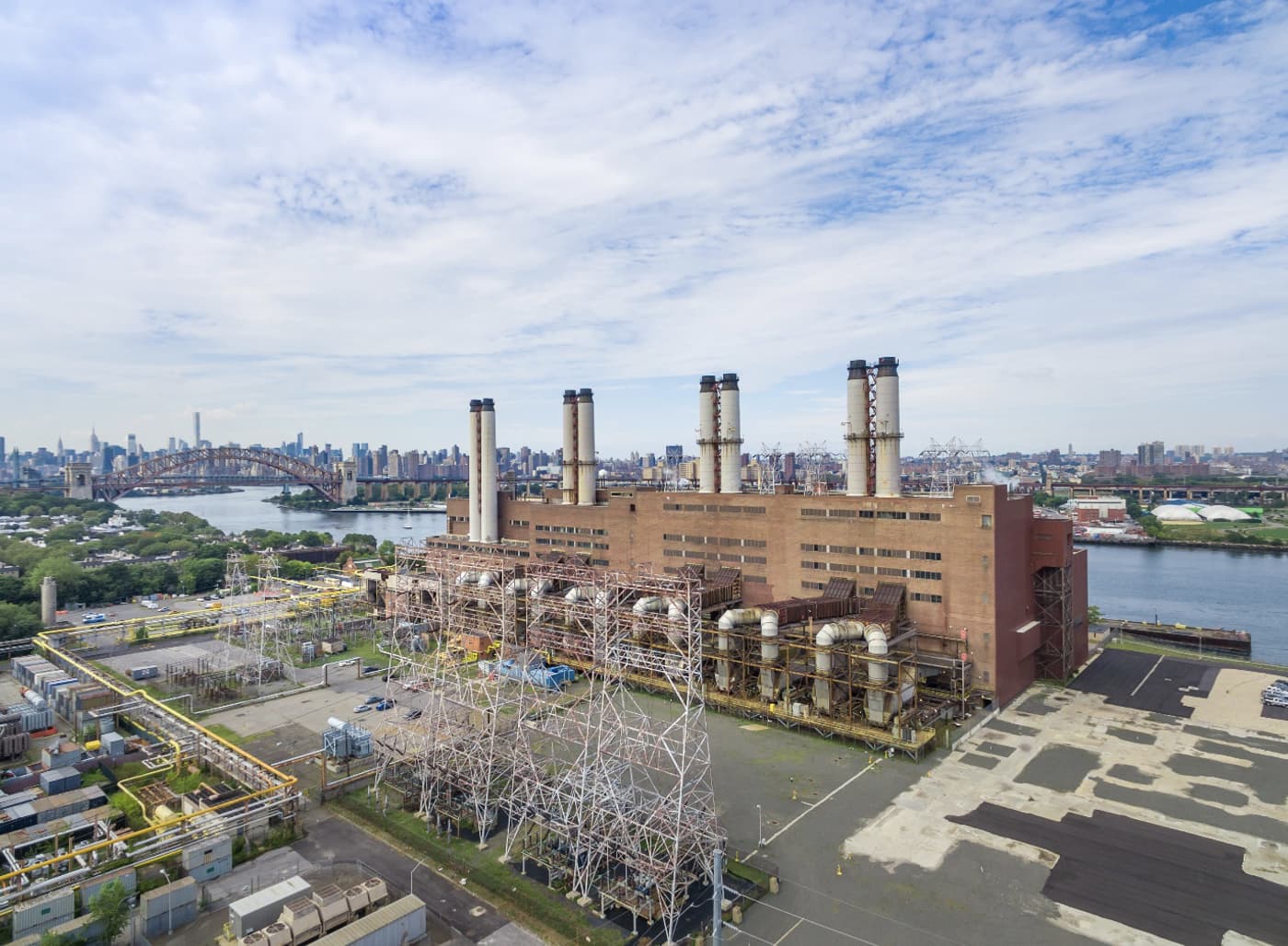 Mark Sudbey has been the Chief Executive Officer of EasternGen, and its predecessor US PowerGen, since 2006. Before joining USPowerGen he was the President – New York and Southeast Regions – within Reliant Energy Wholesale Group, a position he held since June of 2003. He was responsible for all of Reliant Energy’s activities in these regions. Mark joined Reliant in February of 2002, where he served as Vice President of East Region Origination for the Wholesale group.

Mr. Sudbey came to Reliant as a result of the Reliant merger with Orion Power Holdings in 2002. While at Orion he served as Vice President of Energy Management and was responsible for trading operations, origination, and all commercial aspects of power sales and plant commercial operations. Prior to joining Orion, he worked at PG&E NEG where he was responsible for setting up the generation trading function to incorporate power plant bidding and asset operations functions into their trading operations.

He holds a BS degree in engineering from the University of Massachusetts.

Richard Brunson has been a Senior Vice President since September 2019 and was previously Vice President and Controller since January 2012. Mr. Brunson has been with Eastern Generation and its predecessor, US Power Generating Company, since 2009. He previously served as Vice President, Financial Reporting and Accounting from 2010 to 2011, and Director, Financial Reporting and Accounting in 2009. Mr. Brunson has extensive accounting, tax and financial reporting experience with both public and private companies and has held positions at UST Inc., UIL Holdings Corporation, SCM Microsystems, Inc., Poseidon Resources Corporation and Dow Jones & Co, Inc. Early in his career, Mr. Brunson worked as an auditor for Ernst & Young, LLP. Mr. Brunson is a Certified Public Accountant and a Chartered Global Management Accountant and holds a BS degree in accounting from Rutgers University.

Ali Khurrum has been a Senior Vice President since September 2019 and has been with Eastern Generation and its predecessors since 1992. He has previously served as Vice President since July 2012 and before that as General Manager, Plant Manager, and Director of Engineering and has held numerous progressive positions throughout his tenure. Mr. Khurrum holds Bachelors and Masters of Science degrees in Mechanical Engineering from New York University’s Polytechnic School of Engineering and a MBA degree from Zicklin School of Business at Baruch College.

Uppender Saraon is Vice President and Treasurer, a position he has held since February 2017. He previously served as Vice President, Investor Relations & Finance. He has extensive experience in structuring and financing of assets with a focus in the electric utility & power sector. Prior to joining the Eastern Generation, he served as Managing Member of Saraon LLC, a financial advisory & consulting company and as a Director in Citigroup’s Global Structured Solutions & Asset Finance Group. Previously he had served in various positions with McManus & Miles and Credit Suisse. Mr. Saraon has a Bachelor of Technology from Indian Institute of Technology and a MBA from MIT Sloan School of Management.

Glenn E. Camus is Vice President, General Counsel and Corporate Secretary, a position he has held with Eastern Generation and its predecessor US Power Generating since January 2013. Previously, Mr. Camus served as Vice President and General Counsel to the Company. He joined the Company in October 2011 after previously serving as a legal advisor to the Company. Prior to joining USPowerGen, Mr. Camus was legal advisor to other energy companies including Calpine Corporation and NRG Energy, Inc. He was previously Deputy General Counsel at Texas Genco Holdings, Inc. from 2005-2006, and Assistant General Counsel at Reliant Energy, Inc. through 2004 following the merger with Orion Power Holdings, Inc. in 2002, where he had served as Assistant General Counsel since 2000. Previously, Mr. Camus was a Senior Attorney at Southern Energy, Inc. from 1998-2000 and prior to that served in a number of legal and commercial capacities at Dominion Energy, Inc. and its companies from 1985-1997, most recently as Regulatory Counsel. Mr. Camus holds a JD from Duquesne University School of Law, an MBA from Duquesne University Donahue Graduate School of Business, a MS degree in Petroleum Engineering from University of Pittsburgh and a BS degree in Petroleum and Natural Gas Engineering from The Pennsylvania State University.

Liam Baker is the Vice President of Regulatory Affairs for Eastern Gen. He is responsible for a wide variety of local, state and federal regulatory matters affecting the Company’s assets. Prior to joining Eastern Gen, Mr. Baker has held a wide and varied array of positions in the electric generating industry, from operating supervisor of line constructors to staff engineer to asset manager. Mr. Baker has a J.D. from Pace University School of Law, a B.S. in Mechanical Engineering from Manhattan College, and B.A. in Liberal Arts from Fairfield University.

Scott Vonderheide is Vice President, Risk and Settlements, a position he has held since March 2014.  Scott joined Eastern Gen’s predecessor, USPowerGen, as Director of Risk Management in October 2008.  Prior to joining the Company, he was Director of Enterprise Risk Management at KeySpan/National Grid for 6 years, including 3 years of direct responsibility for middle office operations. In addition, Scott has 5 years of investor relations experience at Enron and El Paso Energy and 10 years of valuation and deal review experience at Tenneco Energy and Arthur Andersen. Scott is a Chartered Financial Analyst and has earned the Energy Risk Professional designation from the Global Association of Risk Professionals. He holds an MS in Finance from Texas A&M University and a BS in Management from the University of Northern Iowa. 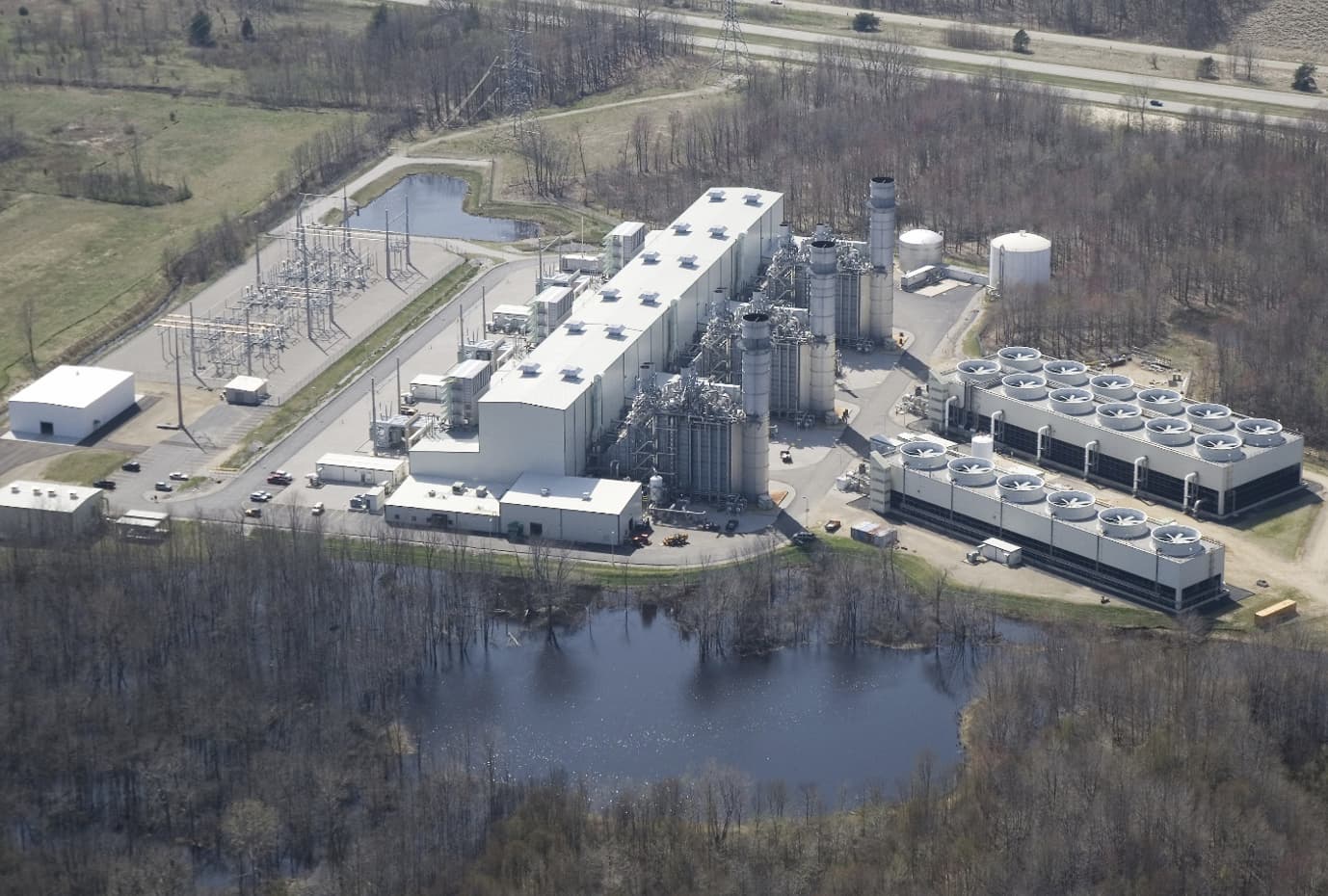